This was a walked up trial in roots, with a very good show of birds produced by Steward of the Beat Kevin Hughes.

Judy Rainey and Paul Birkbeck judged on the right, with Judith Evans and John Yarwood on the left. Work was good initially but then some dogs faltered. Three were then eyewiped by the judges. Only three were left for the third round, soon reduced to two.

Last year’s winner Scott Marland was in contention until his dog failed on the only runner of the day. This left Shamanthi Shankar’s yellow dog as the only competitor to complete five retrieves and be awarded 2nd place and gun’s choice.

Thanks to Alpha Feeds for providing prizes from the range of performance dog food. 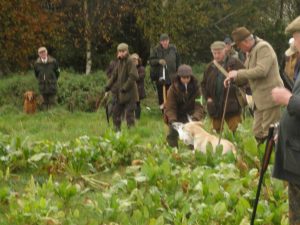 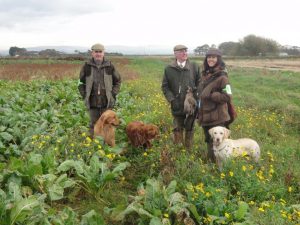 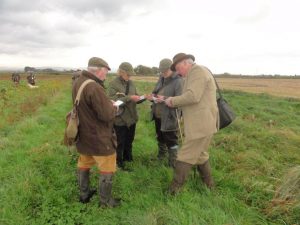 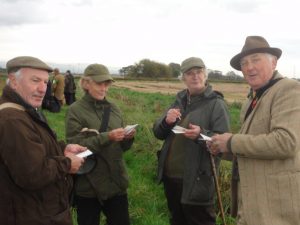