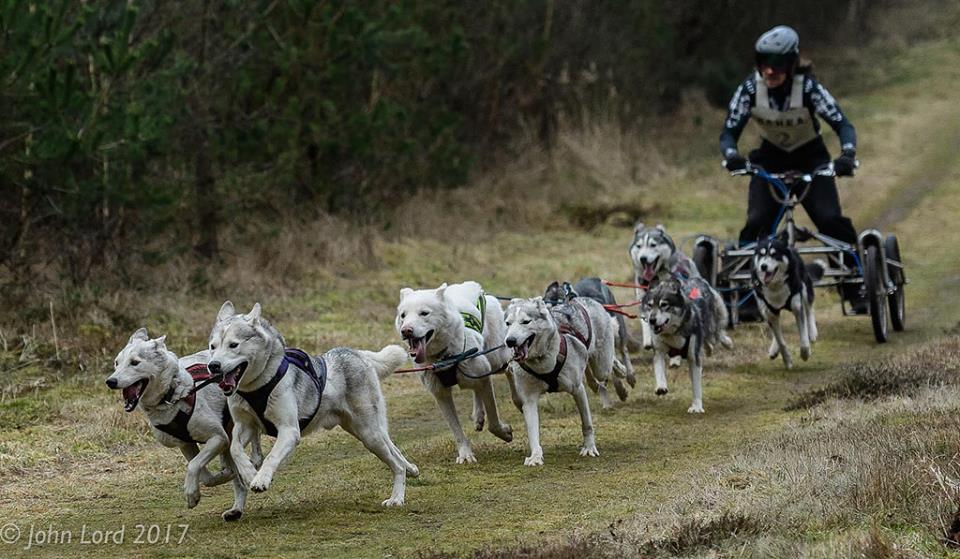 Whoa, brakes on as our race season has come to an end for 2016/17. It’s been another fantastic season for Mystic Charoite Racing. In spite of amazing lead dog Rogue still on maternity leave at the start of the season and Brew suffering an injury that put him out of action for three months, our incredible dogs still got us on the podium at least once at just about every event we attended over the winter with (I think!) around 13 first places.

The races may have come to an end but the work doesn’t stop. Spring training is probably the best as we have lighter nights to enjoy and we also have Rogue’s puppies (all six of them!) to bring on so they can join the race teams next season.

We also have exciting plans to make as we are hoping to broaden our horizons and do at least one race overseas next season – the question is, will it be on dryland or will it be on snow?

Grateful thanks to Alpha Feeds for continuing to support us and keeping our dogs fuelled by Alpha High Performance Dog food.

Pics are by John and Angela Lord and Siberprint. 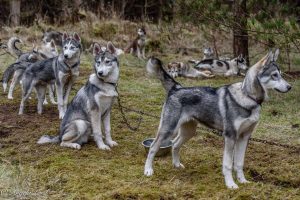 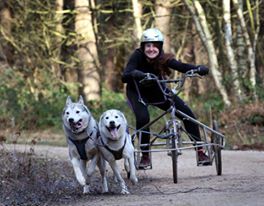 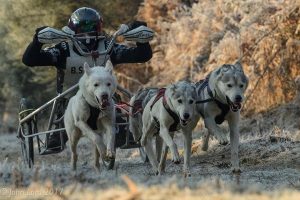