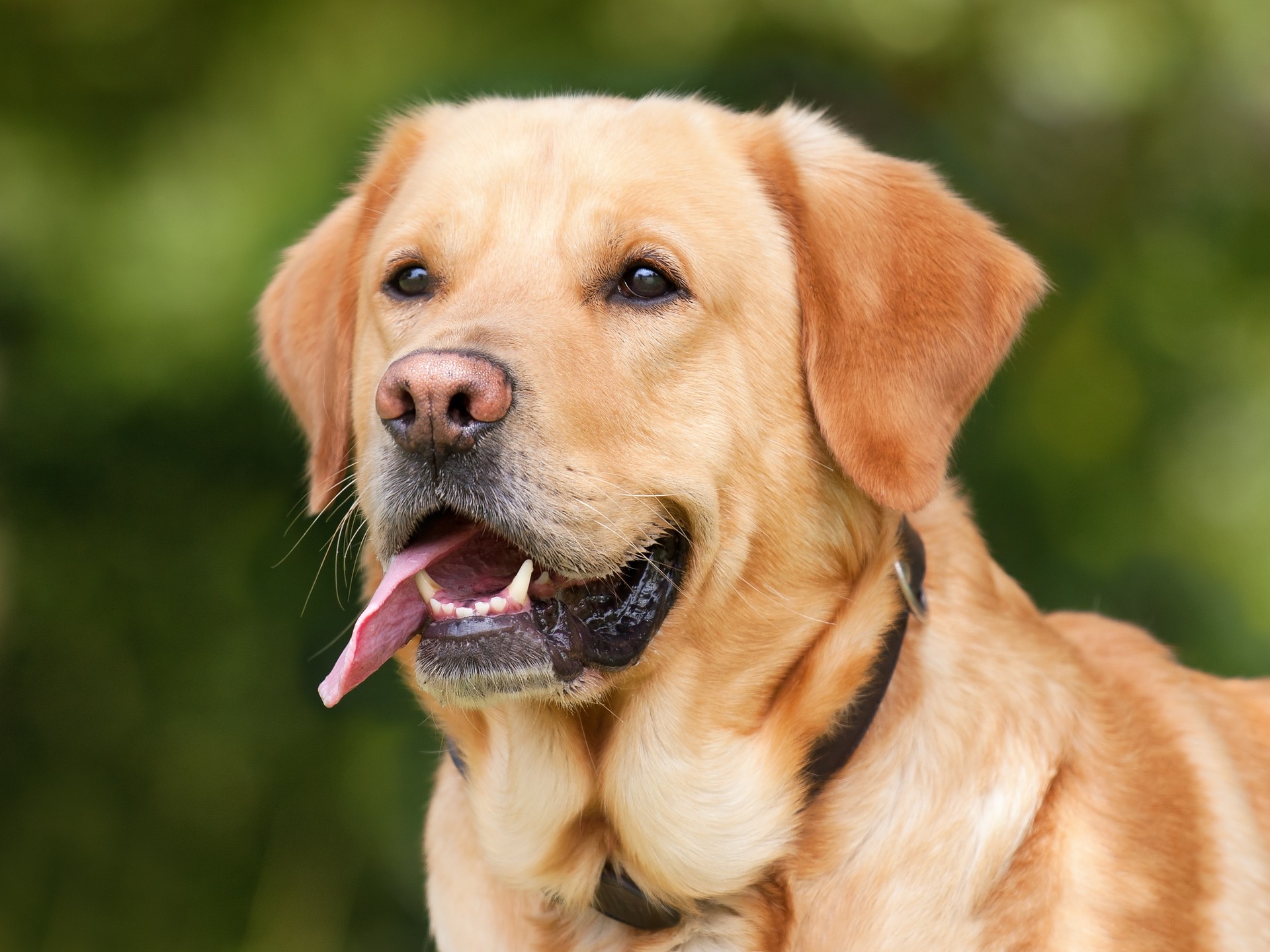 Does a Labrador’s coat colour matter?

Labradors are the most popular breed in the world, but in the shooting community, a Labrador’s coat colour can be a controversial subject. It’s been a highly discussed topic for many years.

The general rule amongst the shooting community is that black is respectable, yellow satisfactory, chocolate is strictly a show bench colour and fox-red Lab is purely an accessory. During the period of 1909 to 2011, 1,790 black Labradors qualified to run in the IGL retriever championship, whereas only 367 yellows were authorised.

Although, it seems that each colour is suitable for a different job. Whereas a fox-red Labrador is suitable for wildfowling and game-shooting due to their natural camouflage, a yellow Lab would seem totally out of place in a shooting field.

As for chocolate Labradors, their name meant that they became increasingly popular as pets, but unfortunately it has been said that they can be difficult to train, due to having their working instincts being bred out of them.

Similarly, there is a controversy between black and yellow Labradors that suggests yellows are less trainable but have more brains than blacks. Though the black gene is more dominant, genetically, there are no obvious differences between all of the colours to suggest that this is true.

The UK breeding standards are quite flexible, allowing colours to range from light to dark, whereas the US are able to breed an almost unheard of silver Labrador.

In the end, coat colour comes down to a matter of preference, your need for a camouflaged dog and perseverance with training your dog. Each is different and some can require more time and patience than others. If you are looking to invest in a gundog, we recommend getting a dog with proven working bloodlines on both sides of the pedigree. This would be much better factor at determining their working characteristics than the colour of their coat.