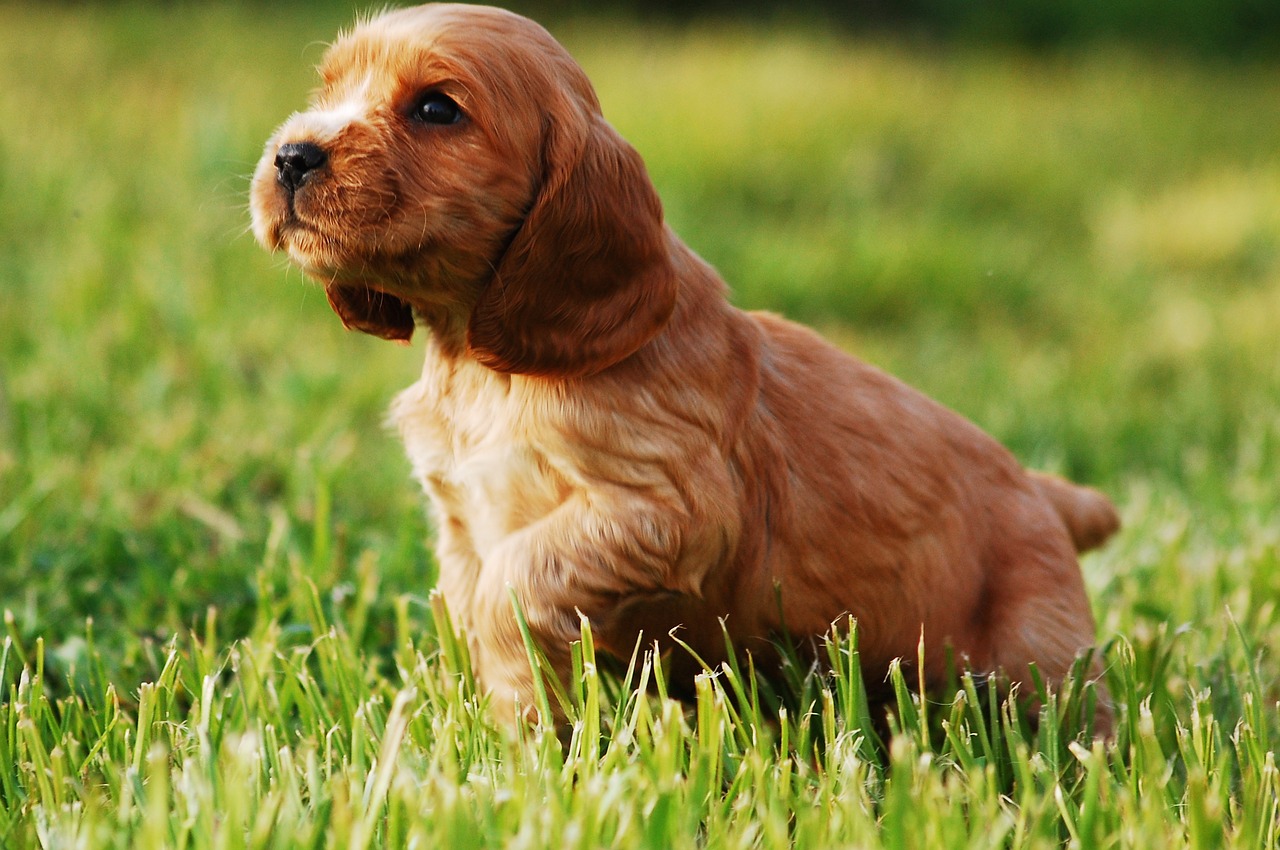 Bringing your puppy home for the first time

So, you’re about ready to bring home your new puppy? This is an exciting time for everyone but remember, it can be extremely overwhelming for your new furry friend, and so it is vital you welcome him to the family very carefully.

Every puppy is different and so may respond differently, but we have put together a small guide on how to manage the first day at home with your new companion, so as to try and make this transition as smooth and positive as possible:

One last thing – don’t forget to enjoy yourself. Getting a new puppy is meant to be fun, and it is absolutely ok to be excited!

If you do need any more information or advice regarding bringing your puppy home for the first time, please get in touch today on +44 (0)844 800 2234. 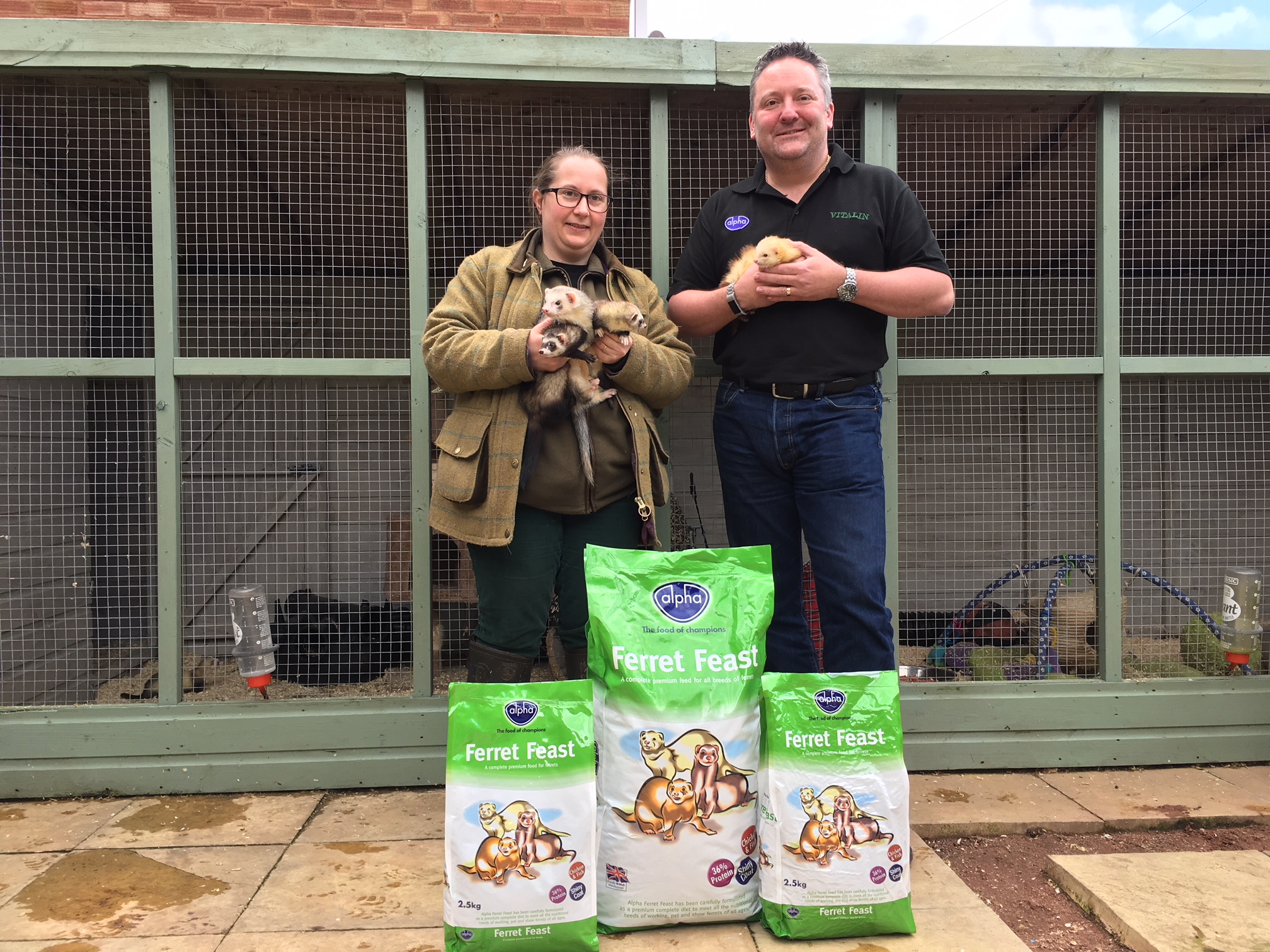 In April, leading dog and ferret food brand Alpha Feeds launched a competition on Facebook to win £500 worth of sponsorship.   The competition was open to any dog or ferret-related charity or working group, with the sponsorship being a £500 supply of food for whichever bunch of furry friends they deal with.

Alpha Feeds are delighted to announce that the winner of the competition was Staffordshire based charity Chase Ferret Rescue, with the charity receiving £500 worth of Alpha’s premium ferret food.

Chase Ferret Rescue was founded in 2000 by Angela and Christopher Taylor, with the aim to help ferrets in need, from stray to mistreated, as well as offering boarding services.  Angela has been keeping ferrets since 1998 with the guidance of her father who at the time, had been keeping working ferrets for around 30 years.  As time passed by, they found more and more people in the local area taking ferrets to them for advice and care, so they decided to open Chase Ferret Rescue, a fully-fledged ferret rescue centre.

“Thank you so much for this opportunity,” Angela said upon being informed about her competition win.  “The £500 worth of ferret food will help the rescue centre so much, more than most would imagine.  The money we will save by not having to buy any ferret food for a period of time will help us save for a new run, and then eventually a new shed for our ferrets.  These items can be very expensive, and as we are a charity having the spare funds for these items is very rare.”

“We are very pleased to be able to help an organisation such as Chase Ferret Rescue.  We recognise the incredible work they do for ferrets in their area, and understand that finding funds for improvements in order for them to maintain the high level of work they do is often quite hard for a charity.  The sponsorship we have awarded will hopefully go a long way to help with that.”