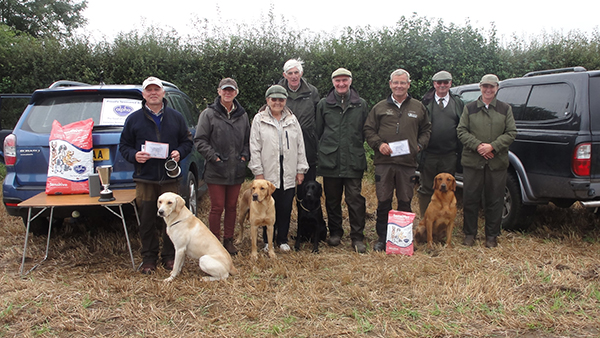 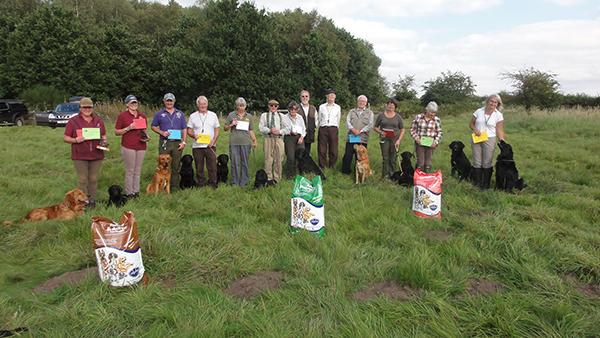 Mr Robert Bower again invited us to Manor Farm, Carburton, Notts where we had varied ground for judges David Bellamy and Anna Wagland to test the dogs. As is usual this test is unclassified and divided into three separate classes.

The day was sunny and pleasant, and the undulating ground included pasture, a block of maize, and mixed woodland dissected by rides. Three different breeds took part in a friendly atmosphere, with the tests designed to reflect the different stages of training for the three classes.

What qualities make a good Kelpie?

In a nutshell it is down to good and proven bloodlines, intelligence and physical ability.
The Kelpie has the capability to muster sheep or cattle without being guided or commanded. This is why intelligence is key because they need to be forward thinkers.
Known for their signature move of jumping onto the backs of sheep to get to the cause of the jam when in single file, the Kelpie needs to be agile.

What exercise regime is best put in place for a Kelpie? 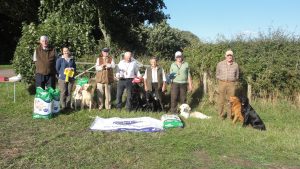 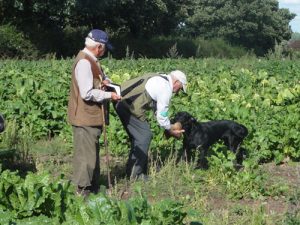